47 reasons why 'Monzo for poor people' isn't the answer. 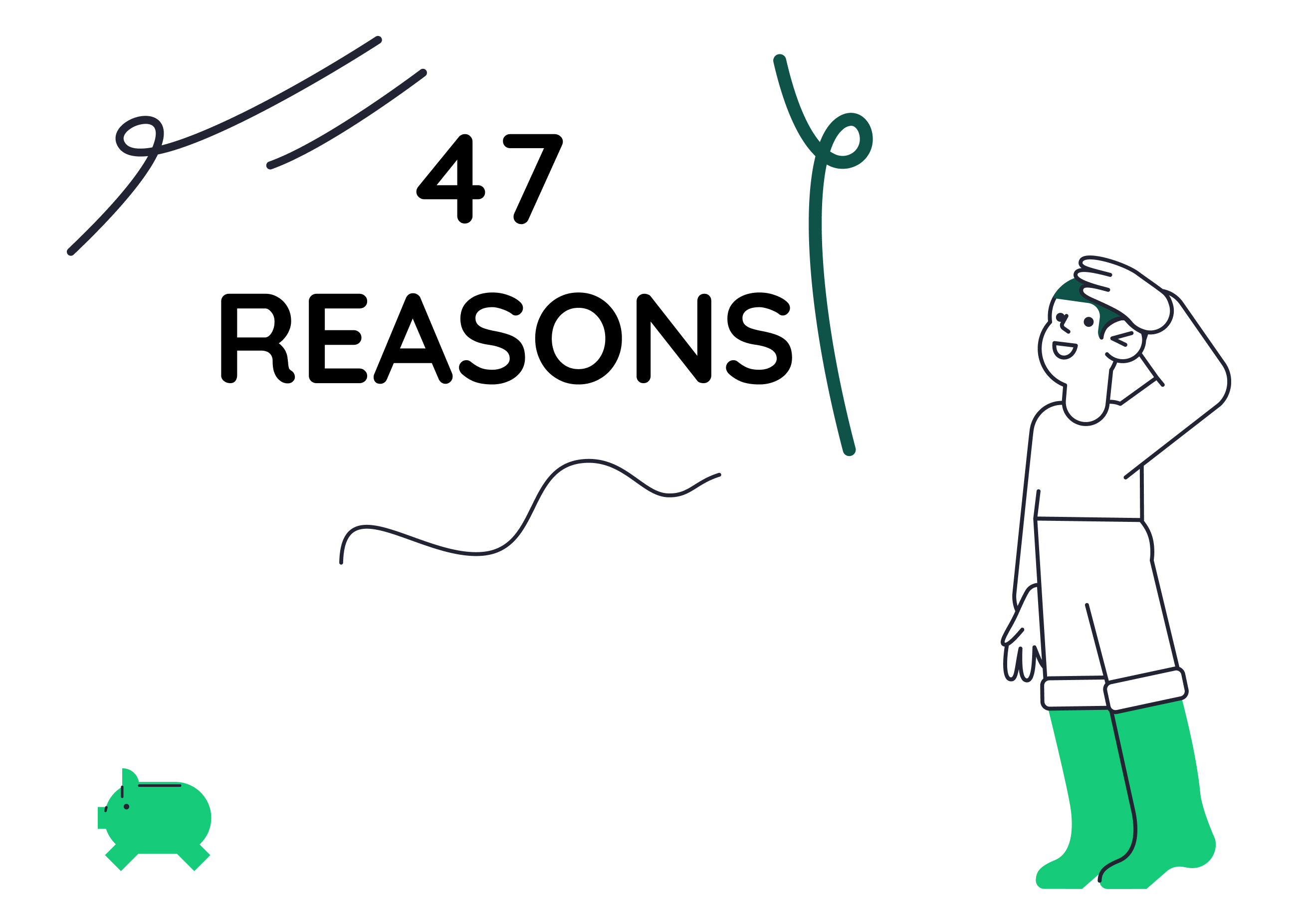 When I worked in Westminster I made sure to avoid talking about my.job on dates, at family dinners and most of all, when locked in the back of London Black cab.

Nothing kills the romantic butterflies quite like the intricacies of Universal Credit and no child's christening ceremony should feature Xenophobic hymns from the Book of Daily Mail. Like any MP on Question Time, I ducked, dodged and weaved the questions with a well rehearsed repertoire of seemingly relevant and entirely meaningless tangential distractions.

"So what do you do mate?" they shout over the deafening sounds of rush hour gridlock. A feigned interest snuffed out in seconds by a quick, maths infused - "I do data analysis

research". After years of honing this life preserving skill it became engrained. So when an eavesdropper at Level 39 chimed in with a 'So what is Flex?" It is perhaps no surprise the first words that came out were "It's like monzo for poor people."

The eyes rolled, the scoff was audible and a still unknown CEO of the UK's Latest and Greatest AI wealthtech app gave me his 2 bitcoins of wisdom before leaving us in peace. " Why would you waste your time on that, there's no money in poor people". This pearl of self evident wisdom was sadly not just a one off retort, but is in fact both the reasonI I founded Flex and also the #1 reason why I don't expect a fintech VC to understand just how amazing our market opportunity is.

There are 10 million customers that aren't being served. And no one wants to serve them. No one has even really tried to design products for them. In anything except financial services this is known as a no-brainer. An open goal, slam dunk, home run - pick any metaphor you like!

Build something better tailored to these customers and that solves their problems. Sell it to them without a whiff of competition. And you've just achieved what all the other FinTrendy banks are still falling well short of. Because an orange card doesn't pay the bills or fix a broken washing machine. I'm not a genius, not by a long shot . it's just that this is not rocket science. It is just a 10 million person market that everyone else has missed and continues to miss.

In their rush to differentiate their innovative twist on the latest buzzwords, scores of well educated, well funded firms are missing the basics. Why? Well, it's definitely not because all the investors and fintech entrepreneurs are stupid. The amazing, dynamic and truly brilliant people in the startup world are what makes it so exciting. They simply have no idea and can't ever imagine, just how incredibly awful and prehistoric financial services are for people on low incomes. And remember, that's a group of 10 million people in the UK alone - 1 in 5 adults. It's the people with 'basic' bank accounts they are told they are lucky to have, even though their balance doesn't update in real time. The reality is this turns every trip to the supermarket into a game of Card Declined Roulette - very lucky indeed.

It's the people who pay £1 to borrow £1 from a payday lender and are told that they shouldn't be borrowing in the first place. Clearly they should have saved up for the broken washing machine or burst water pipe repairs. Tsk tsk. Everything costs more, everything sucks more, everything isn't designed to make life, or using their hard earned minimum wage, even a tiny bit easier.

But there is no shortage of people ready to judge them To tell them what they should do with the money they don't have, what their wants and needs are. Campaigners ready go stand on a soapbox serenading the regulators for more restrictions on credit, banking and other people's financial choices.

Because these 'poor' people, these people with families, names, lives and jobs clearly need to be guided towards salvation. Ideally in a credit union - if one can be found that is actually

open. And that is the #1 reason that flex is going to be revolutionary - even if we aren't building anything powered by innovative buzzwords. It will be successful because people want something better in life and no one else is offering it to them, or even listening to them and noticing they exist as consumers.

But there are also 46 other reasons why Flex will be able to give these 10 million hard working people a better way to do money stuff. 46 very expensive, payday loan reasons. I used each and ever one of them. I struggled to repay them all. I went through all the debt juggling, letter avoiding, in denial stereotypes that have ever existed. And many of my team did too.

We don't claim to be like our customers - by all measures I was just rich, white spoiled boy who wanted to buy things he couldn't afford. But in reality it was more than that. So while we may not know exactly what our customers are going through, we do know that they deserve someone to listen. To build them a bank account, a loan product and a way to just pay for stuff at the shops in a way that works for them and makes life a bit easier. A bit better. Instead of making everything even more difficult and more expensive at every step.

Get on Flex's app waiting list
Be the first
Related articles

Why Being Trans* is so Expensive

Why Social Purpose fintechs will fail